Did you know that unless you were a millionaire, aka an accredited investor, you couldn’t invest in startups until the JOBS Act was enacted?

Regulators would likely tell you that they were trying to protect unsophisticated investors from losing all their money. Venture capitalists (commonly called VCs) would say it takes an expert to invest in startups, even though most VCs will tell you that 7 out of 10 of their investments will fail.

In actuality, I’d suggest the reasons this regulation existed and went untested until after 2012 was because wrangling up numerous small investments from investors in the private market is not practical to do offline. If you are going to raise capital by collecting checks, you are better off only speaking with high net worth angels who can write $50,000 to $250,000 checks instead of $100 checks. There are also limits on how many investors a company can have, making it hard to have a lot of small investors.

In addition, the VC industry has thrived on charging high fees by remaining exclusive to the most wealthy and being opaque in its approach. However, with the creation of the JOBS Act in 2012 and enacted in 2016, parameters that made the startup asset class inaccessible no longer exist. Now, through the equity crowdfunding market, people can invest with as little as $10 and access all the information they need to make an informed investment decision.

Know the Rules Before You Invest

With the passing of the JOBS Act, non-accredited investors can invest in startups that raise capital via FINRA registered platforms. In layman’s terms, these are government regulated platforms for startups to raise business capital in exchange for partial ownership of the company. Think of these platforms as the Dow Jones or Nasdaq of startups raising money.

The major players in this space include Wefunder, StartEngine, Netcapital, SeedInvest and Republic.

There are rules around how much you can invest as a non-accredited investor (typically no more than 5 percent of your income or $2,200, whichever is greater), but startup minimums are usually around $100. This means that anyone can allocate a small portion of their wealth to investing in a portfolio of startups on a yearly basis and still build diversification.

Check Out:  REITs vs Rentals: What's the Best Way to Invest in Real Estate?

Can I get Good Returns and Invest in the Best of Silicon Valley Startups?

Many VCs have said startups that raise capital through equity crowdfunding portals are only doing so because they couldn’t secure funding elsewhere. A few months ago I highlighted several founders who provided their reasoning for raising capital from the crowd, none of which have to do with not being able to raise VC dollars. In fact, most of them also have raised capital from VCs.

Some VCs are even encouraging their portfolio companies to raise capital via the crowd. To further highlight that yes, you can find great startup investments in this new market, we can look at Wefunder’s data from its 2013-14 portfolio of startups, which currently touts a 53% net unrealized internal rate of return (IRR), essentially paper gains to date. 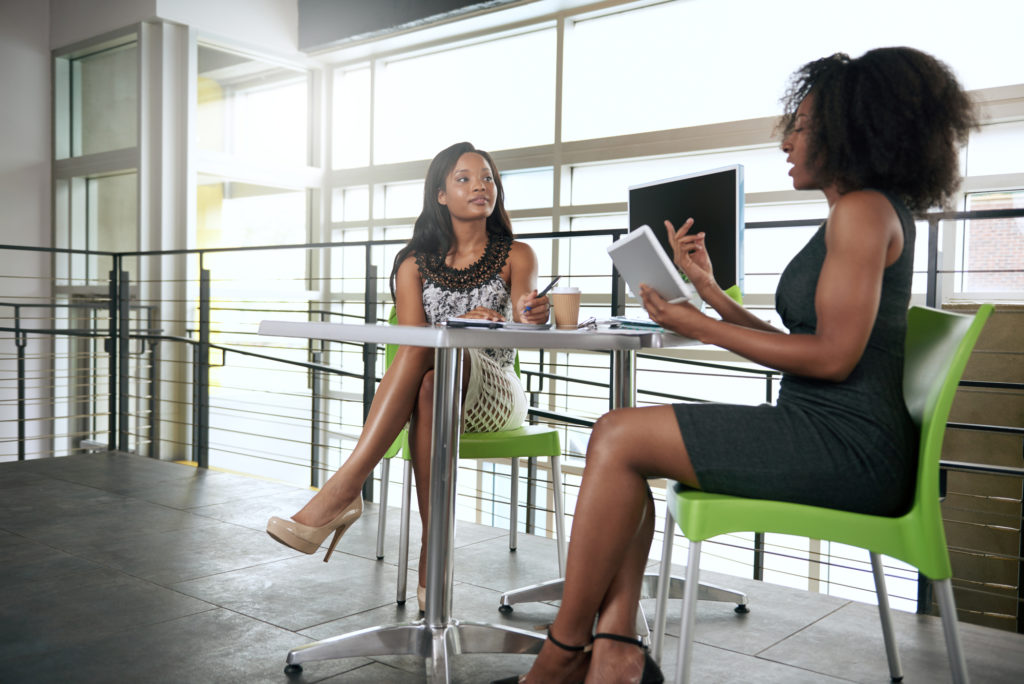 Until a company is sold or goes public, gains are typically not realized by an investor, so the 53 percent number is what we call “paper gains” since no one has received money on their investment thus far. But technically, on paper, their investments have significantly grown. SeedInvest, another leading platform, touts a 17.4% median portfolio net unrealized IRR over the same period.

For comparison, the venture capital industry during those years has had a median return of 11 percent net unrealized IRR.

Perhaps sourcing startups from across the country rather than just from the three key startup cities (New York City, Boston and San Francisco) makes a differing. In addition, selecting from a more diverse set of founders might just be more efficient and effective. Female founders only got 2 percent of all VC dollars in 2017, versus the 44% seen at equity crowdfunding portal Republic in recent years. These platforms allow you to support founders that look like you and share your beliefs.

Still not convinced you can find strong investments through these new startup investment platforms? Consider some of these hundred million and billion dollar unicorns, which are so dearly coveted by VCs that have raised capital from equity crowdfunding.

Zenefits: Zenefits, an innovative platform for providing workplace benefits that raised from Wefunder in the early days of the platform, has gone on to raise more than $560 million in follow-on funding. Had you invested $1,000 then, it would today be valued at $206,000 after its most recent investment of $500 million dollars led by Fidelity.

Checkr: Checkr, a new age background check company that found tremendous traction in the gig economy, recently raised $100 million, which would value a $1,000 investment on Wefunder at $34,000 today.

Revolut: After raising capital in 2016 on crowdcube, a UK based equity crowdfunding portal, this fintech startup that provides a new suite of digital banking tools to consumers, achieved unicorn status after a $250 million round of capital this year.

You Can Do This. Learn and Invest. 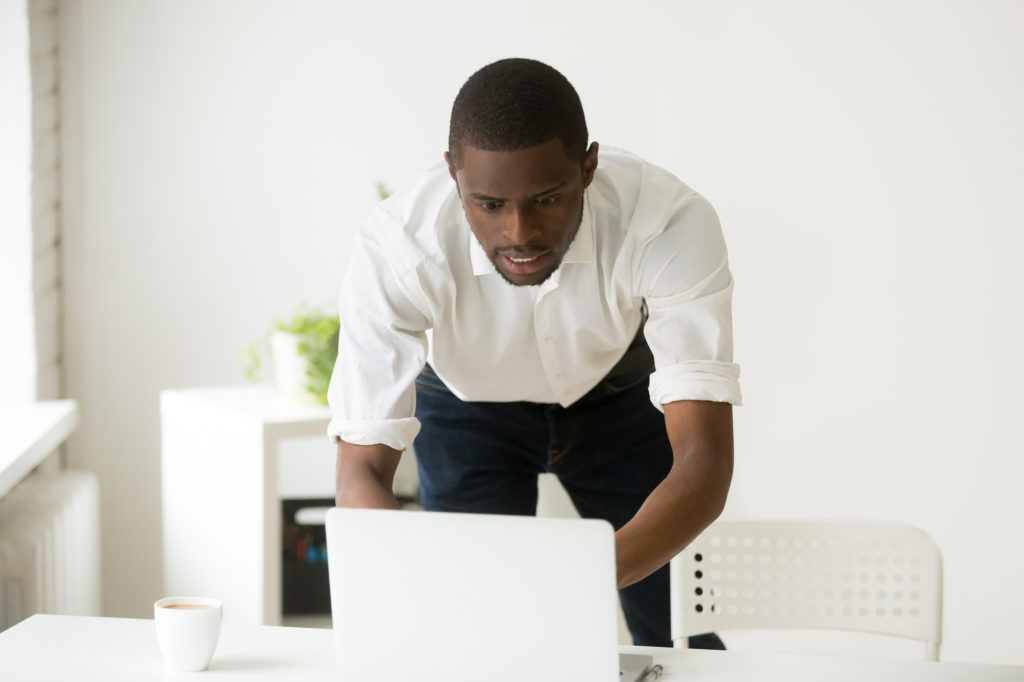 Startup investing is hard, but it’s far from impossible. We take the same principles preached by public market legends like Peter Lynch and Warren Buffet, which are to invest in what you know and understand, in addition to diversifying as much as possible.

Startups are inherently risky, but making many small investments that fit your risk profile can lead to long-term, outsized gains in an asset class that many of us have never been able to invest in.

In our next installment, we will break down further how to find, vet and invest in startups efficiently and wisely. Stay tuned.

Chris Lustrino is the Founder & CEO of KingsCrowd, the first ratings and analytics platform for the equity crowdfunding market. He’s a former management consultant gone rogue writing a fintech blog focused on the alternative lending and investing markets with a passion for bringing improved access and transparency to financial markets.

If you are interested in investing in startups, KingsCrowd can help. Sign up for a membership with coupon code KINGSCROWD3FOR1 at checkout and we will provide you with unlimited access to all of our startup rating reports and analytics to help you find, identify and invest in the best startups like a pro. 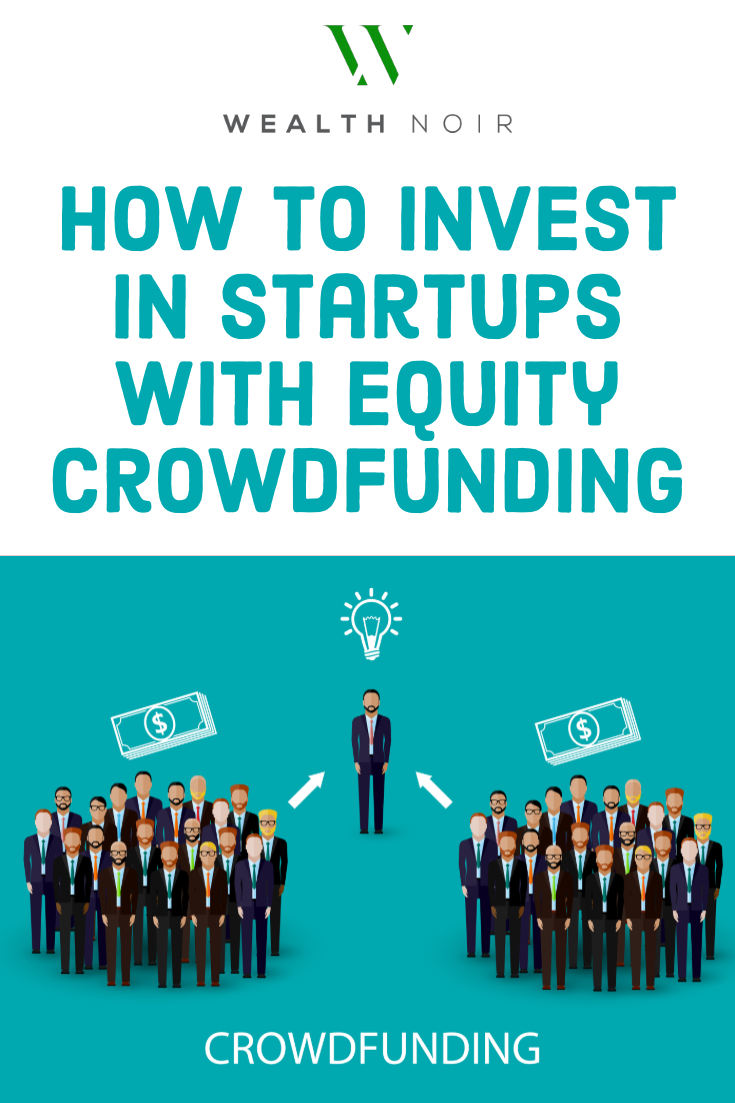